The Law Office of James J. Gay is a boutique legal practice dedicated to helping individuals who have been victims of the negligence of others. We provide thorough and complete legal representation in a variety of legal areas, including but not limited to, personal injury and wrongful death. 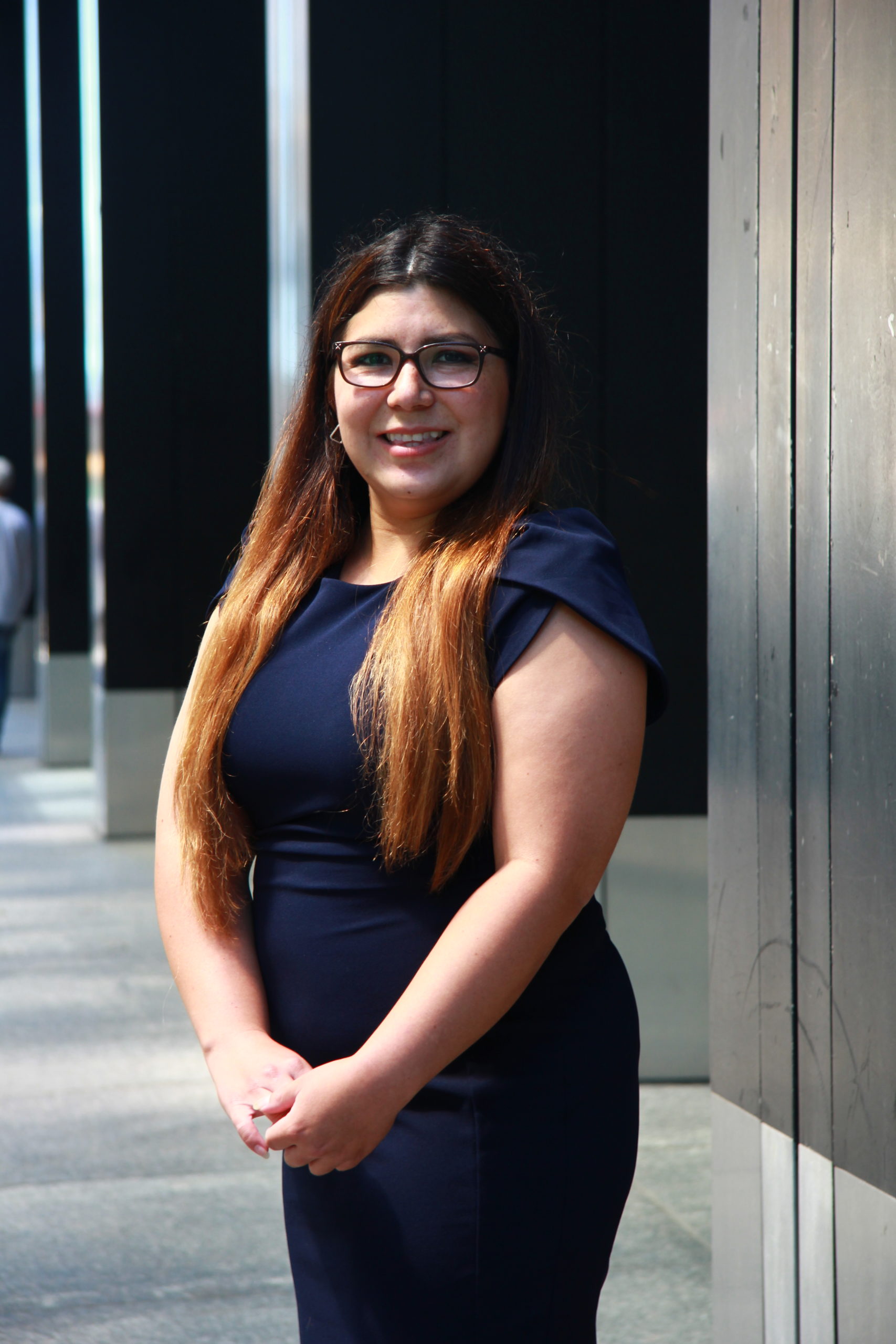 While in law school Martha completed an externship with the Honorable Jesse Reyes in the Chancery Division’s Mortgage Foreclosure/Mechanics Lien Section at the height of the foreclosure crisis. Martha also completed internships with the Illinois States’ Attorney’s Appellate Prosecutors, and the Cook County State’s Attorney’s Office as an Illinois Supreme Court Rule 711 student attorney.